Chad Hu, born in Ganzhou, Jiangxi province, receives Bachelor's degree in Economics from Nanchang University. He worked as a manager in finance after graduation, the head of International settlement Division, Guangdong Heyuan Branch, Bank of China, a Deputy General Manager in International Business Department of Zhuhai Commercial Bank; and the director of Shenzhen Credit International Department in China Merchants Bank, and the Bank president, etc. He has his own unique views on economic management and financial management of enterprises. Now he is the CEO of HGB BATTERY Co., Ltd., and the CEO & Legal Representative of Zhuhai Zhongrui New Energy Technology Co.,Ltd., the CEO of Zhuhai Cheng Sheng Trading Co., Ltd., and also is the Member of the CPPCC, Jinwan District, Zhuhai City, and Director of Zhuhai Charitable Association.

In 2003, he put an investment to establish HGB Battery Co., Ltd. In 2006, he took the lead in the development and production of cylindrical / flat lithium polymer battery. In 2013, Shandong Henge Power Energy Co., Ltd. was founded with a registered capital of 30 million. He owns 60% of the shares and fully presides over the operation of the company. In 2015, he was awarded the leading talent of innovation and entrepreneurship in Guangdong Province and the leading talent of Shandong Taishan industry, and the title of chief expert in the modern industry. In 2016, the company won the Science and Technology Award. Since its establishment, the company has been committed to the R&D, production, and sales of new energy lithium polymer rechargeable batteries and battery cells. More than 50 patents have been obtained in cylindrical lithium polymer batteries, which have filled a number of domestic technology gaps. The market share of electronic cigarettes accounts for the top three in China, and it has patents for credit card ultra-thin battery, leading the industry. 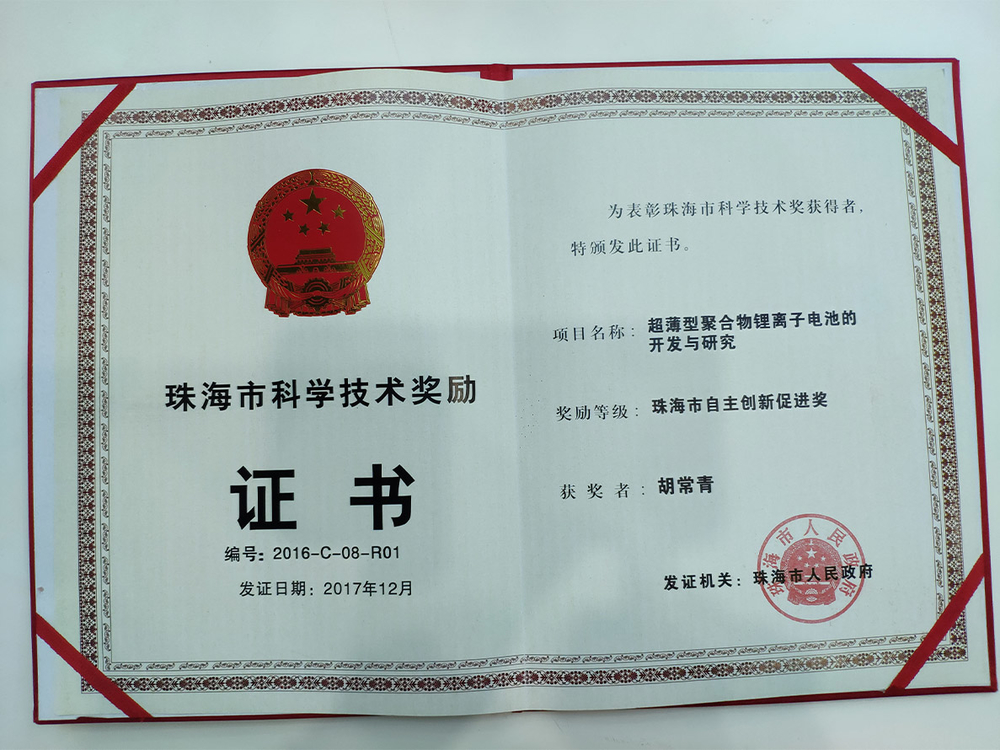 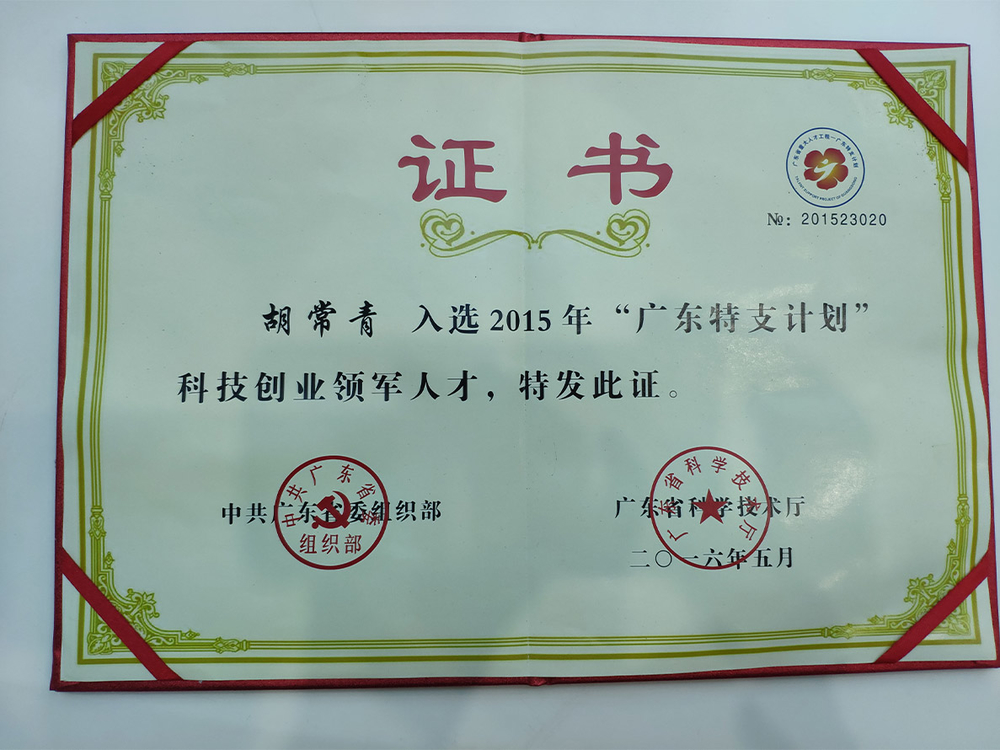 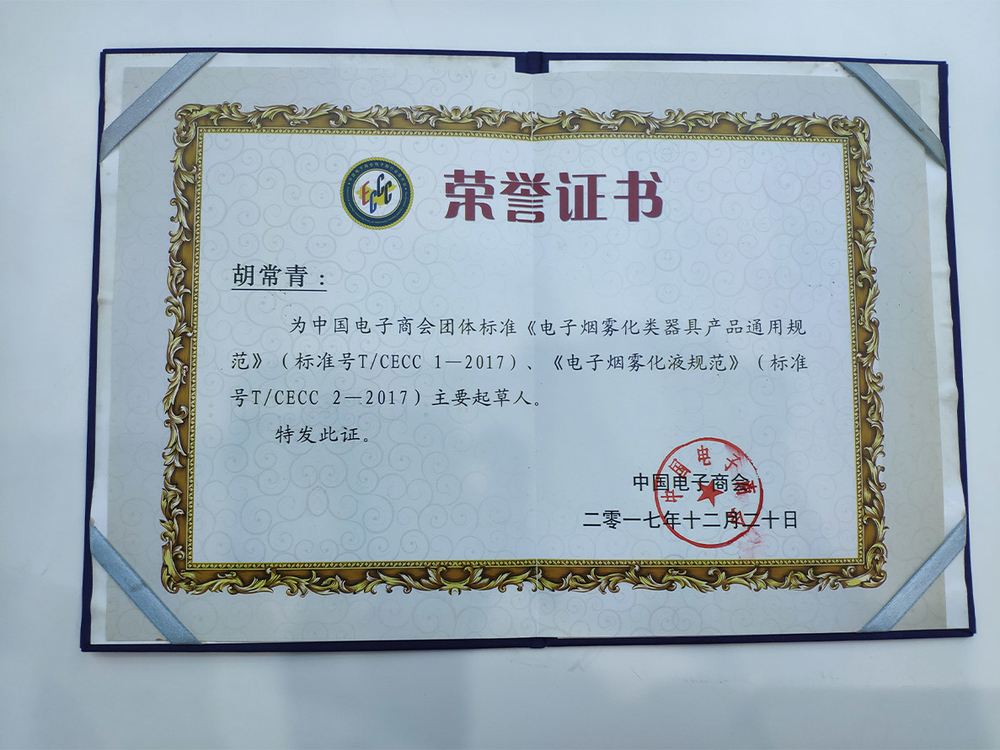 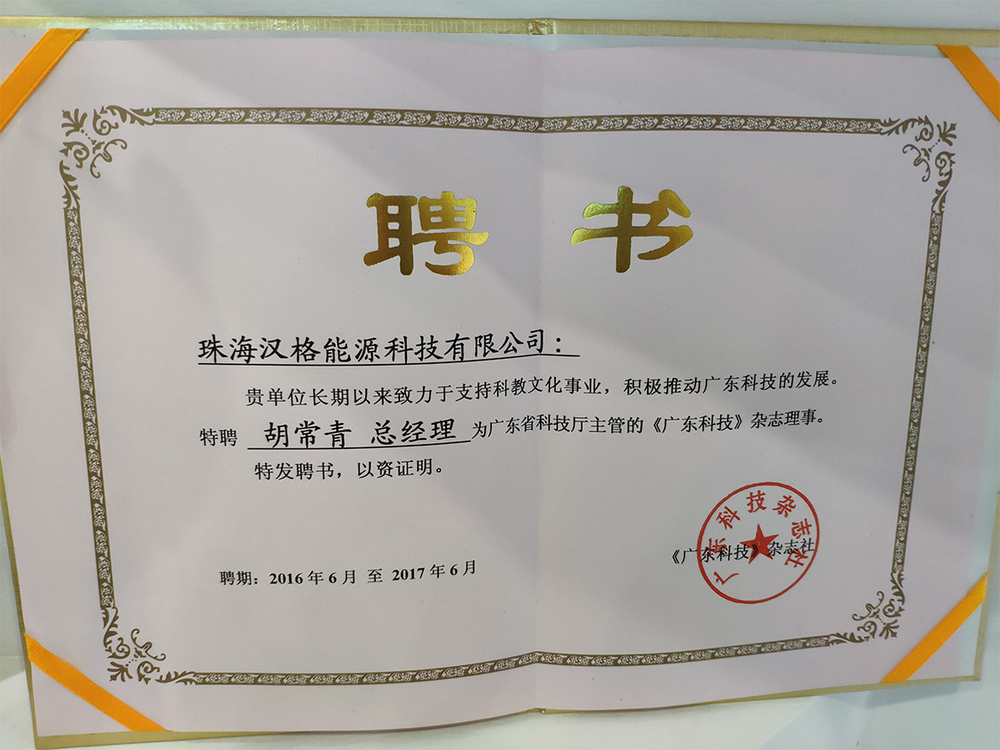 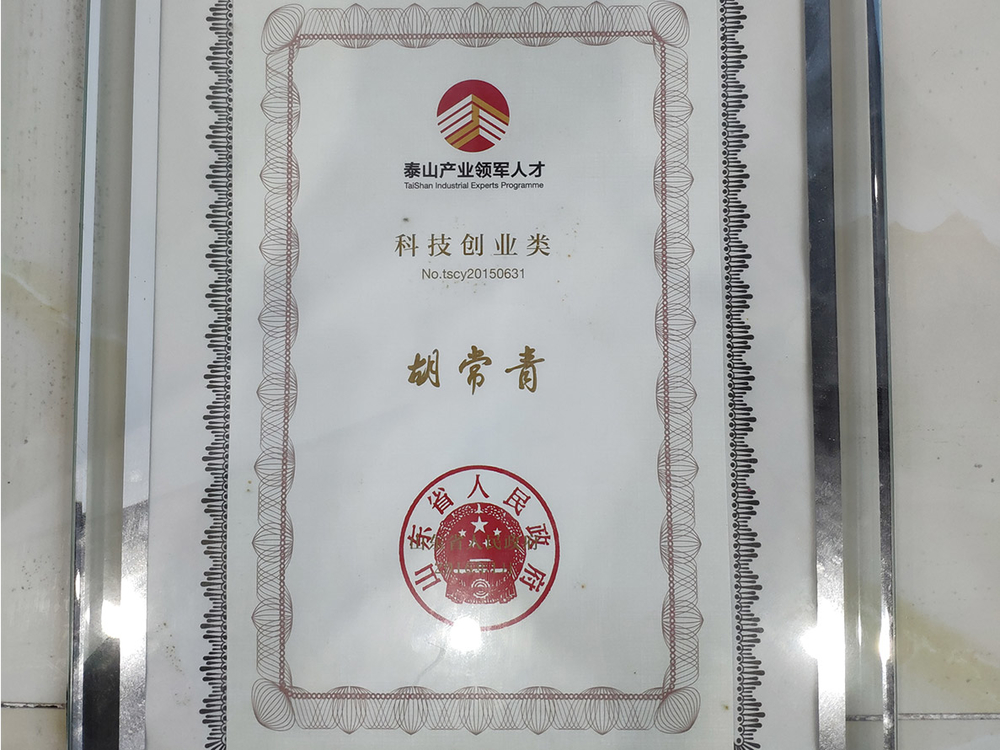 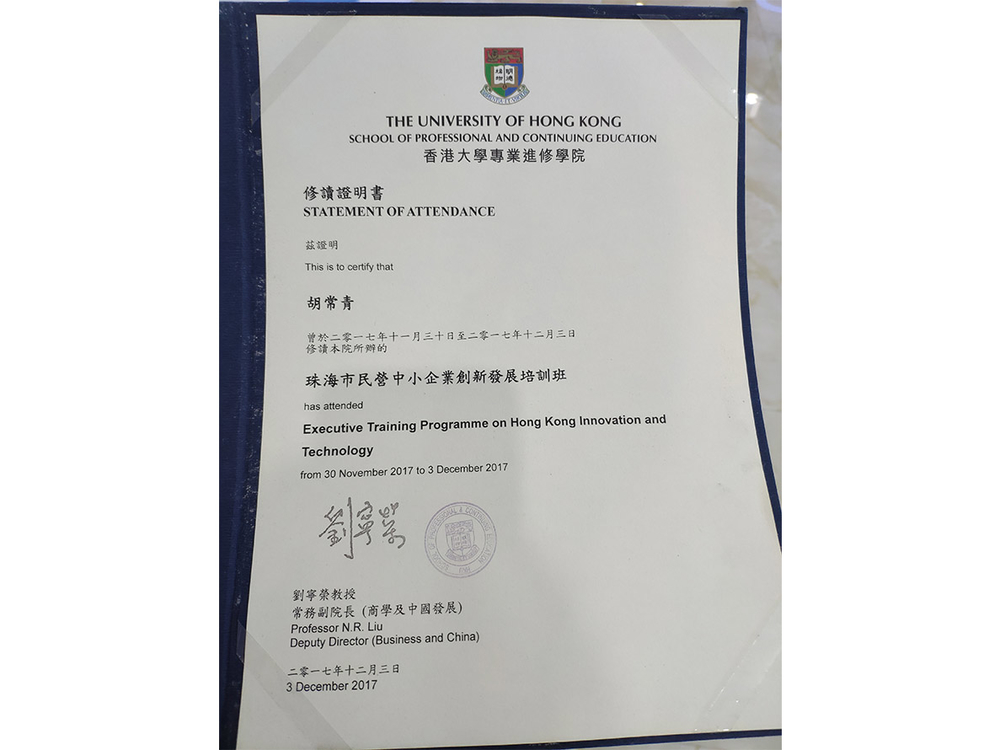